Hard Drive Not Showing Up in BIOS – Fix Not Detect Issue

In case you are facing a problem where your hard drive not showing up in the BIOS of your computer system, then it will certainly not be visible to your Windows OS. Now, there can be many different types of scenarios where such a kind of problem is encountered that have been addressed frequently, and their resolutions are asked more often than not. Now a very unfortunate thing that many computer users fail to acknowledge is that our hard disks are commodities and thus are needed to be treated like that only.

In case you are having a hard disk that is running on your machine. It could only be a matter of some time before that fails. On the other hand, in case you buy a fresh new hard drive, then it must be showing up in BIOS.

However, in case it does not, then you must fetch a lot knowledge as you can about your machine. It is down somewhere for reference including your PC model. The HDD manufacturer, the system manufacturer, the motherboard manufacturer as well as the BIOS manufacturer along with the versions. This you can often find splashing across your system screen at the time you boot the computer first. 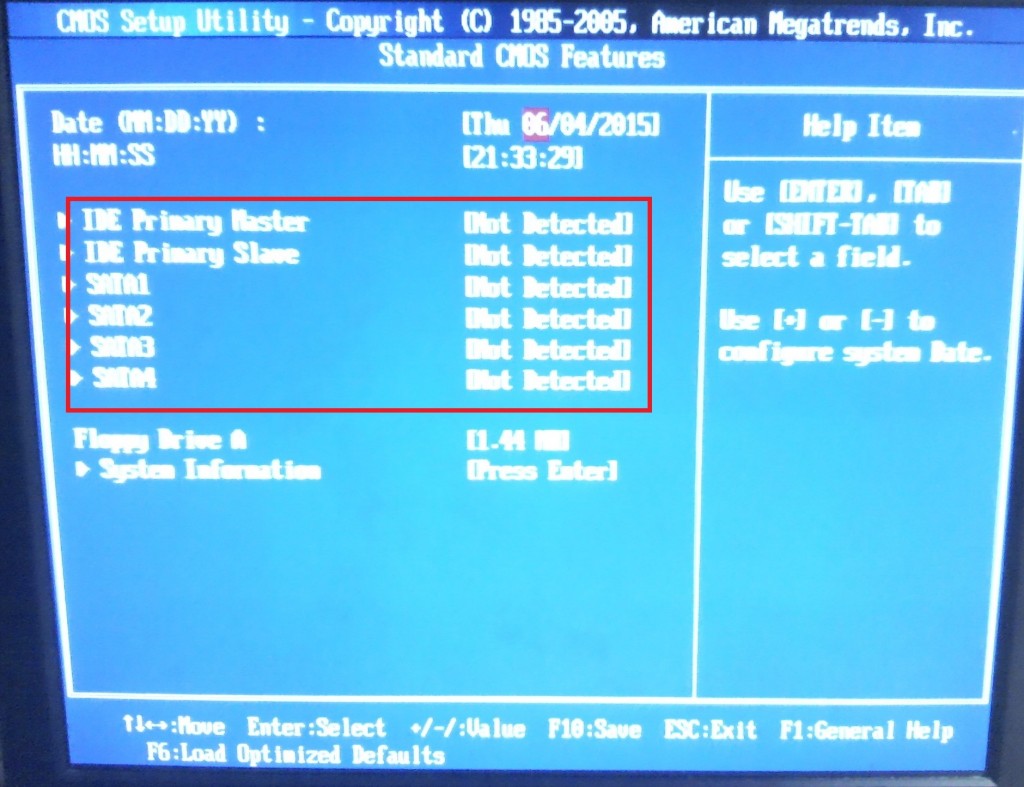 When the New HDD is Not Recognized in BIOS

The first and foremost thing that you must check in this kind of a problem situation is the jumpers in case you are having an IDE hard drive. The IDE drive cable is able to support 2 devices particularly. The Primary and the Secondary, which are oftentimes called the Master & the Slave respectively.

The jumper pins that are there on the backside of the hard drive must be set for the Primary one as the Master and for the Secondary one as the Slave. A jumper is also there for Cable Select that can recognize the drives as per their locations on that cable. For making it simple, you can stick to the ‘Master and Slave’ setup for ease. However, in case you are having a SATA hard drive, then you need not worry about the jumpers even.

Also read this:- How to unhide hidden files in external HDD

If This Also Doesn’t Work Then What’s Next? 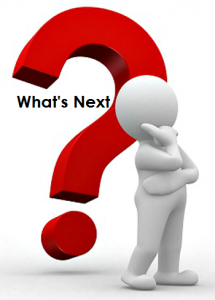 If in case the jumpers are also correct, and still your new hard drive fails to show up in the BIOS. Then you must get into the setup for BIOS and ensure that your drive detection has been set to “AUTO.” In case, this workaround also does not work in your favor, then you must attempt to go to the website of the disk manufacturer and fetch the breakdown of Cylinders, Sectors, etc., and then try to input all the figures on your own, manually.

However, in case, this also does not help in auto-detecting your hard drive. Then its chances are that it will not even detect it manually too. So, the next step that you can follow in such a case is to flash the BIOS. And then check the motherboard or the system manufacturer for some newer version. The firmware updates that you receive often can correct these types of issues along with improving the present functionalities of your hardware.

An Old Hard Drive Not Detect In BIOS

If however, you had an older hard disk drive that is not being shown up in the BIOS any longer. Then that hard drive might be probably dead. As a workaround for this problem, you can try to change the cables. And then, try an alternate power connector altogether. But in case, the drive used to work earlier and now it is not working any longer. Then, this probably means you’re your hard drive has been failed. The hard drives more often than not stop working because of electrical problems or mechanical issues.

Usually, mechanical problems with drives manifest themselves into grinding noises or squeaking sounds, data loss, and even random crashes. Though the electrical issues happen suddenly without any prior warning.

Drive is Showing Up in the BIOS but Not in Windows

Most typical of all scenarios! If hard drive reports in BIOS properly but shows up in Windows. Then, probably it has lost the partitioning. A workaround is to

If however, your drive has data stored on it then partitioning or reformatting are not recommended, as your data is at stake. By doing all these things if you lost your data. Then, you can visit the SysTools data recovery service center and recover your data from a Dell hard drive or any brands of hard drive.

After reading this blog, you will definitely get the solution for the hard drive not showing up in bios Windows 10. If you lost your data after performing a manual method then the SysTools file recovery service provider is really helpful for you to restore your lost data.