Are you searching for how to recover deleted partition from hard drive? If so then, no need to worry simply read this blog and know the ultimate solution to recover lost disk partitions from external hard drives. So, let’s begin the article.

The loss of a partition is not common as that of data loss. This is a very critical issue. When users lose their important data from hard drive partition. All data that had been saved into it. Most of the time all data gets lost forever.

However, there is no crucial data inside that missing partition. So users can comfortably solve the issue by forming a fresh new partition or sometimes even by repartitioning the drive. Though in most cases, this is not the actual problem.

Mostly, the partition that is lost has a lot of significant information and data. So the loss of it would surely cause enormous harm. In short, there are four main types of the situation of partition losses, which lead to different types of phenomena.

In the situations 1st and 2nd above, you might not be able to enter the Operating System successfully. While the computer boots, you tend to see either a blue screen or a black screen, and during that happen. The boot process might get stuck at some stage.

However, in situations 3rd and 4th, you would see the left partition or the hard drive partitions after successfully booting the system. Recover deleted partition from hard disk is a difficult assignment.  Since sometimes imperative partition data lost from external hard disk drive due to human slip-up.

Why Partitions Get Deleted or Lost or Missing from Hard Drive?

Sometimes, you might be well aware that your partition has been deleted because of accidentally or mistakenly pressing any wrong button. Sometimes, the missing partition unknowingly in some of the cases. So encountered and thus you do not possess any clue as to what might be the cause for this. This makes such partition loss issues tough to prevent. Some common causes of the partition loss issues are as follows: 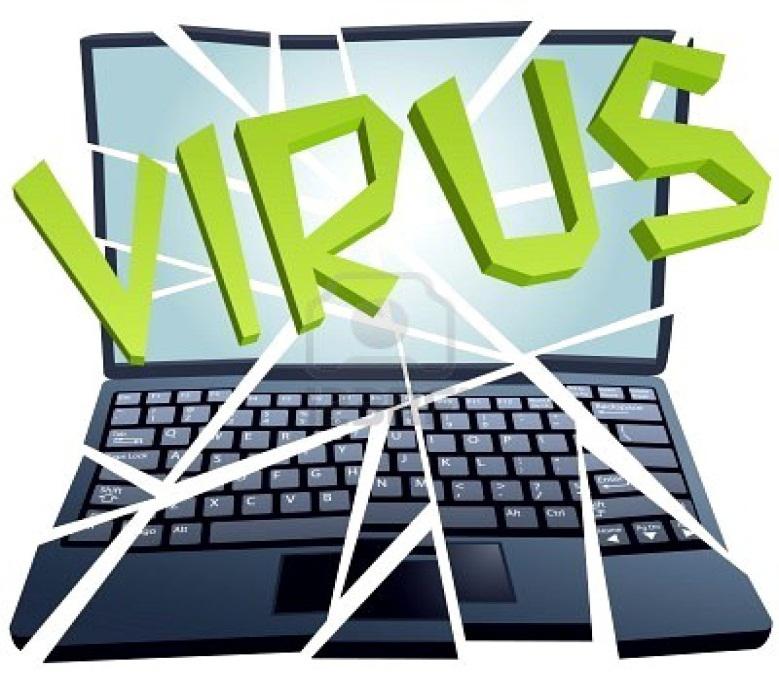 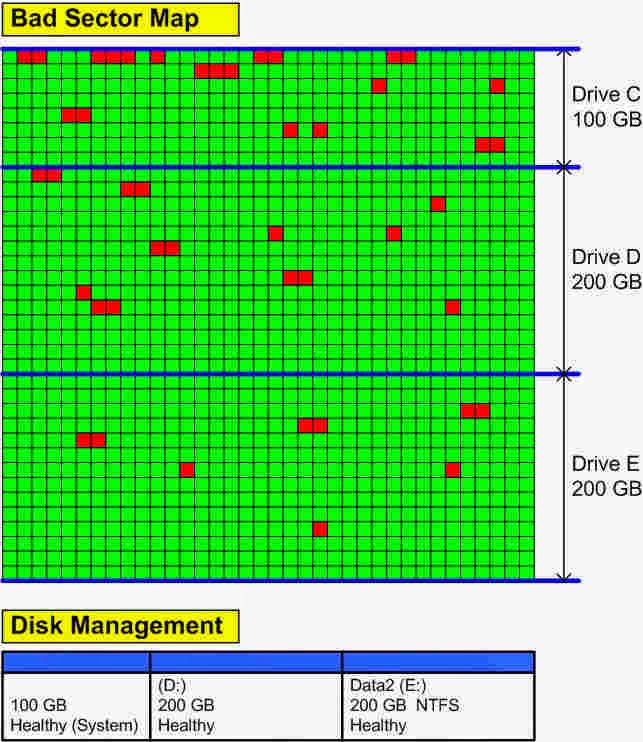 How to Recover Deleted Partition from Hard Drive with Reliable Solution

SysTools Hard Drive Data Recovery Software has ability to recover deleted, corrupted and formatted partitions from hard drive. This tool has capability to recover normal deleted and shift deleted data from HFS+ partition on MAC OS file system. It supports multiple language like: English, Hindi, Punjabi, Bangla, Dutch, Polish, French, Japanese, Chinese,  and Russian etc. This tool is capable enough to recover GPT and MBR partitions. Free download demo version of the application to check the working efficiency of the tool. After that users can decide to purchase the application.