When moving large amounts of email data to the cloud, the migration speed of Office 365 is often a hot topic. This is due to Microsoft Office 365 throttling policy. If you use a third-party tool to migrate to Office 365, mailbox data migration may be slow. This is a common issue when migrating to Office 365.

Microsoft is enforcing some level of message data ingestion throttling in Office 365 to protect the overall performance of the platform. This seems reasonable for shared services. However, if you only see a speed of 200MB / hour, it will slow down your email transfer a lot! Whereas, we have experienced speed up to 4GB / hour during migration to O365.

An account with impersonation privileges can impersonate 100 users simultaneously and migrate 100 mailboxes in one go. The platform uses the EWS protocol. Microsoft theoretically allows for about 300MB of throughput per user per hour. SysTools platform typically provides throughput of 200-300 MB per mailbox per hour. This gives an average throughput of around 500 GB per day with 100 concurrent mailbox migrations.

If you want to further increase your bandwidth, you can create a separate migration account and create additional connectors for your platform. For example, if you create two Office 365 target connectors (each with its own separate migration account), you can migrate 200 mailboxes at the same time and achieve a throughput of approximately 1 TB per day.

As a migration expert, SysTools has made many changes to its products to provide the best possible experience in the new world of Office 365 migration.

These best practices should always be applied before escalation or “panic”. Microsoft offers great guidance on what happens in the event of throttling, so be sure to check it out before taking any drastic action. 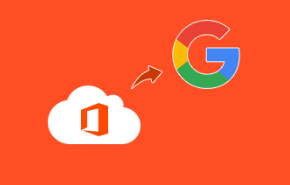 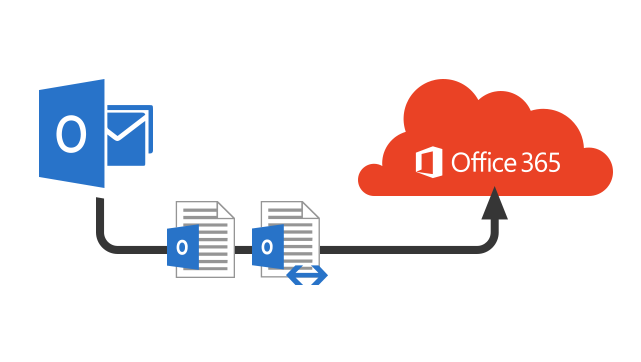 How to Import Outlook Contacts to Office 365 – Migration Made Simple 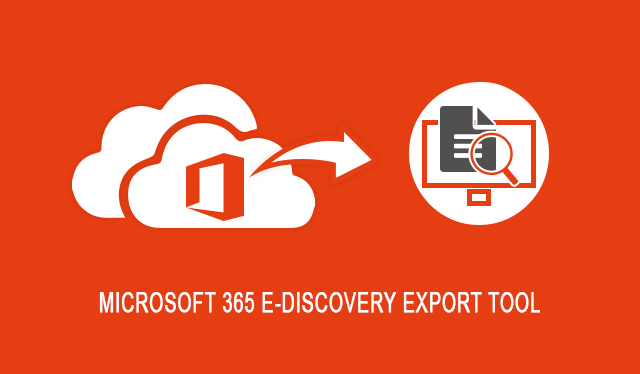 Split Outlook Archive By Year with Reliable and Effective Way
Outlook for Mac Does Not Open After Trying Again and Again!
Fix Outlook Stopped Working or Outlook Not Responding or Hangs Issue
Recover Permanently Deleted Emails in Outlook – How To Retrieve Data
Remarkable Tricks to Convert PST to PDF Without Outlook Installation