A users had a one terabyte WD external hard disk drive that was not mounting. Then, he connected that via firewire to some Old G4 Sawtooth running Operating System 10.5.8. Then, his Mac saw the drive, and it simply won’t mount. He even attempted to mount that via USB, to no avail as such, as again, his system saw the drive, but would not mount that. 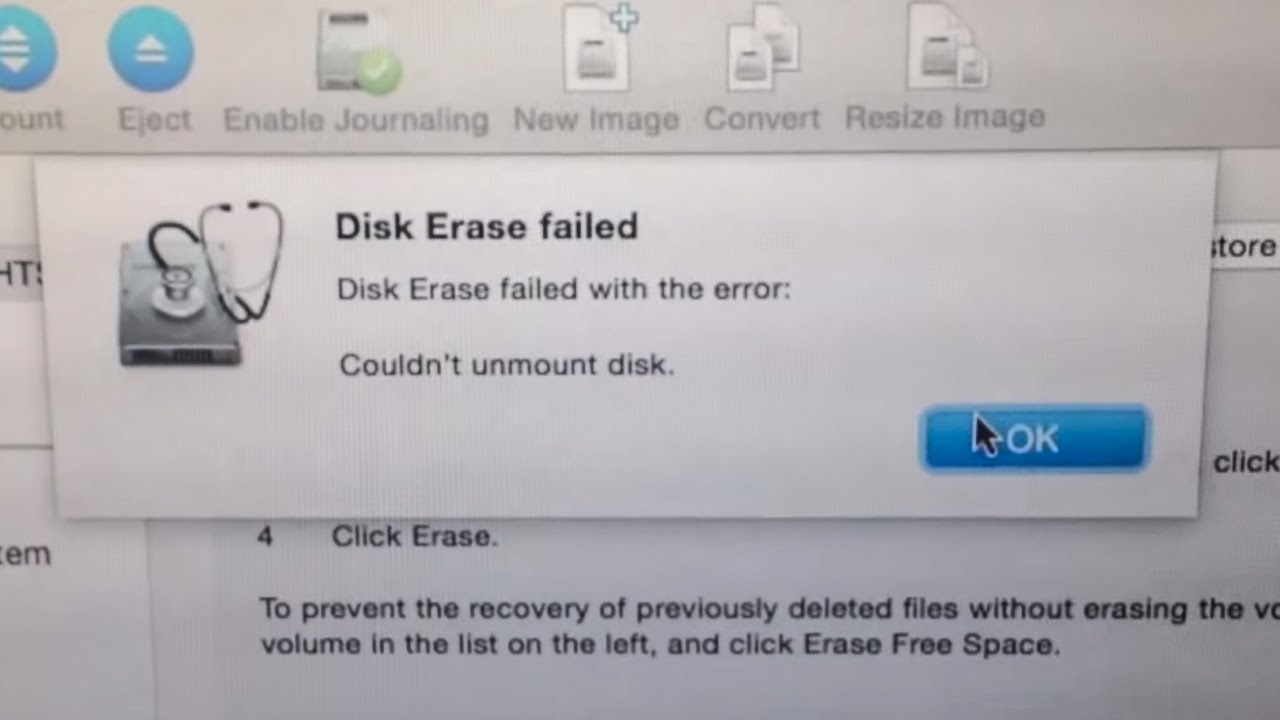 Tried These Workarounds but No Use

Meanwhile, if he was trying to connect this back on his Mac, the drive name was randomly being changed from 931.5 GB WD to 931.5 GB WD My Media Book. Unbelievable, He then thought that “My Media Book” might be the factory name of this drive before the Operating System got formatted.

However, the Volume name was remaining as same on his G4 every time he attempted to mount it. He also has one more similar type of drive, which mounts from all of the bus ports on his G4. He wanted to know if he can get his drive to begin mounting on his G4 again.

Seagate External Hard Drive Won’t and If It Does, It Shows up on Desktop

Whenever any issue mounts to a level where it cannot be worked upon. then it is always better to get some commercial service provider intervene. And help you seeking solutions than to repent later with the permanent loss. SysTools Data Recovery Service Provider in Delhi is one such service you can believe at it blindly. Masters in their job, Data Recovery Service is probably the thing you might be looking at, in this hour of mishap.