Microsoft Excel is an electronic spreadsheet application available in MS Office suite. It permits users to create tables in spreadsheets to store a large amount of data is organized and manipulated way. In addition, MS Excel 2007 and above versions use XLSX file format to store data and information. However, in Excel 2003 and earlier editions XLS is used. Microsoft Excel is used for both the business & individual purpose to manage all details like contacts, records, etc. Therefore, any issue or corruption in MS Excel can cause a big trouble for the users. It sometimes reports an error message like  The file is corrupted and cannot be opened Excel 2016, 2013, 2010, 2007 & 2003. 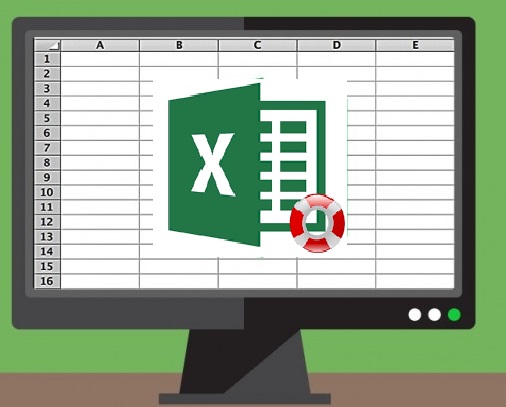 Corruption in Excel can create serious issues like data inaccessibility or data loss. However, Microsoft Excel spreadsheet is very much prone to corruption due to many reasons. For example, one cannot open Excel spreadsheet due to an invalid state, corrupted due to virus attack etc. Therefore, keeping the user requirement in mind, both manual tips and professional to resolve such error  The file is corrupted and cannot be opened Excel 2016, 2013, 2010, 2007, 2003 are discussed.

In order to repair damage XLS file of MS Excel 2016, 2013, 2010 & All below versions use XLSX Repair Tool.This Instant solution fix the error ” The file is corrupted and cannot be opened”

Abnormal shutdown, storage failure, compatibility issue, software malfunction, etc., are the most common reasons behind the inaccessibility of XLSX file. All these causes generate some type of error messages, which are listed below:

A user can take some preventive measures also like to create a backup copy of the workbook while saving it. In addition, a user can also specify that MS Excel creates a recovery file after a particular interval. All this will help users in accessing their data if the original gets corrupted or deleted by mistake. Another possible way to fix corrupt XLSX file is to repair it manually. 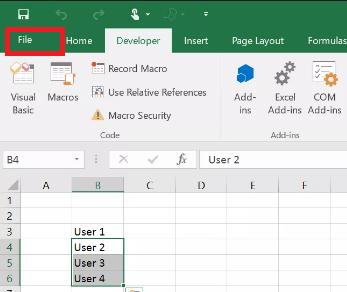 This method will repair the Excel file and open it without any problem. However, in the case of high level of corruption, the manual may get fail. Therefore, in the case of severely damaged Excel file, a user is suggested to use a professional solution.

To overcome the limitations of the manual method, a user is advised to use a third-party tool as given below. The Excel File Repair Software is also programmed with such a high-tech algorithm that separately repair the file is corrupted and cannot be opened Excel 2016, 2013, 2010 2007, 2003, 2000 without any issue. In addition, one can recover & restore even a badly damaged Excel file very easily. The tool does not compromise with the original formatting of the data and preserves all spreadsheet properties. Moreover, the tool is compatible with all versions of the MS Excel 2003, 2007, 2010 and all above versions. Therefore, one can simply use this tool to repair corrupt Excel file.