How to Recover Data From Dead iPhone – Top 3 Solution

If your iPhone gets dead. Then it will deny you access to all of your data stored there along with restricting you even to make your regular calls too. ALso restricts to making audio & video calls through various applications. The phone will also fail to respond to any of the commands you give by using the touch screen of the phone or through physical typing using keys. On witnessing all these hampers, most of you tend to think that your dead phone is not of any use now. But the data contained inside it would surely be of great use.

The Causes for the Problem 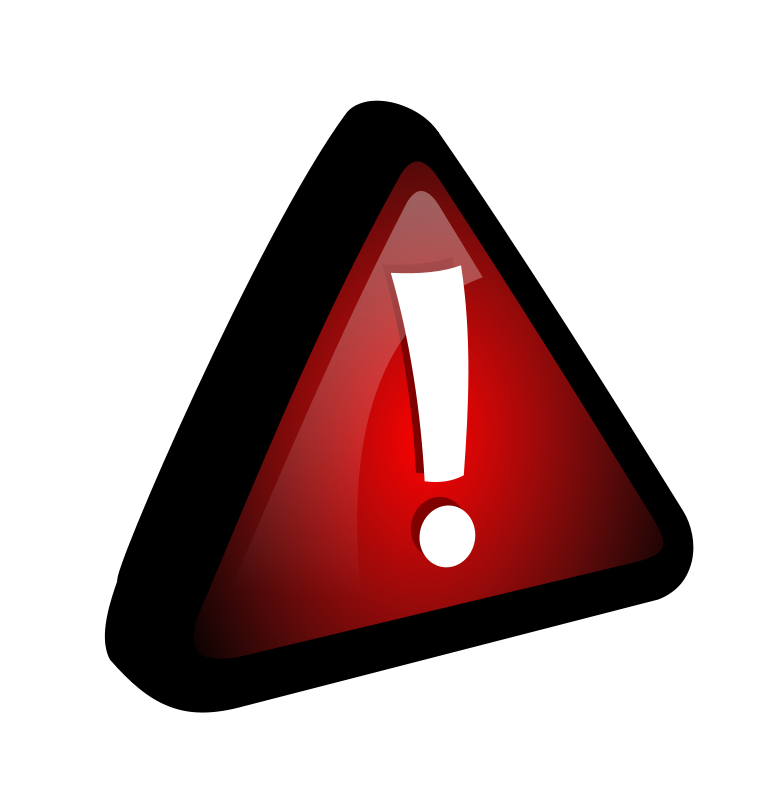 It is quite likely that you might have accidentally dropped your iPhone on the floor. Which could have probably caused some considerable damage to it. When such a mishap takes place. The iPhone fails to power on even with multiple attempts to switch it on. Another possibility is that some powerful virus or Trojan or other malware/spyware might have somehow entered into your phone. And that attack might have made your entire data not accessible to you.

Another possibility, commonly seen to occur is the phone getting wet by submerging in water. Thus causing the damage by the embedded software being destroyed due to it. Sometimes, some heavy object falls on your phone. Which can also lead to damage.

Mostly, those who have kids at home and allow kids to operate their phones face the problems. As usual, kids are not that alert in using such sensitive gadgets. And with them, your phone is more prone to such damages. Apart from these, there could be several other miscellaneous reasons leading to the damage of the hardware as well as the software, or even both.

How to Do the Prevention?

One can save his/her Smartphone from completely dying by trying to employ some handle-with-safety measures. which all would be having the same motive, and that is of protecting the phone. This would involve some activities like using it safely and avoiding it dropping on the ground or dropping in water. And also have some updated antivirus software installed in your phone always to protect it from virus attacks or attacks on other spyware/malware. If possible, keep your phone out of the reach of the children at home. As it is never a good idea to let your kids use the phone.

The preventive measures are a must but, in case, a mishap happens, then you have to employ ways for recovering your lost data from a dead phone. There are some useful workarounds; using them, you can make an attempt to restore data from dead iphone , as follows:

If your iPhone has become dead. Then you can either restore your significant data from an updated backup file saved elsewhere externally. Visit SysTools Mobile Phone data recovery services. In this blog, we have explained these 3 topmost ways through which you can recover data from a dead iPhone. Try the backup workaround first and if that works. Then it is well and good else there is always the support of third-party services providers for you to avail and take respite.