Manually Ways – How to Backup Data From Locked Android Phone

Locking an Android phone or device with the help of passwords or pattern locks is an important thing to be done as it helps in keeping the device safe and also prevents it from any unwanted intrusions. Password security also protects phone data, text messages, and other phone content and keeps all this protected against any threats and other privacy issues. The only problem with this password locking of Android phones is the need of remembering the passwords every time. In the case of changing the passwords and forgetting them, there arise problems. Surely passwords give security layers and avert unauthenticated intrusions and unwanted access to your phone; but at times, this locking feature plays havoc on forgetting screen lock. You yourself would be locked out from getting access to your own phone’s data. The users’ plight is that these Android phones get locked on entering wrong passwords. 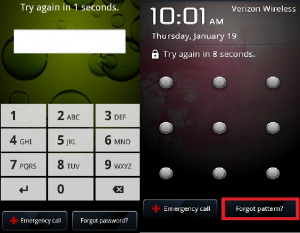 Different Manual Methods to Come off Such Tricky Situations 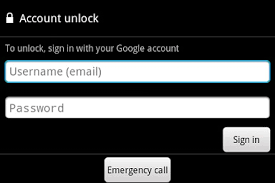 (Note: Make sure that your Android phone is connected with Internet, or else this won’t work and you cannot log into the Google account to remove phone’s pattern lock)

METHOD 2: Reset the Android Phone to Its Factory Settings 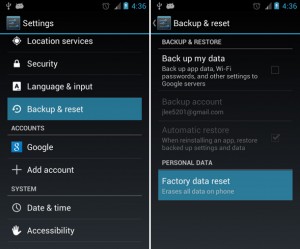 (Note: Perform this method only for something very important that is not backed up as all data saved in device would get deleted)

So you have seen how easy it is to unlock the locked Android phones. After doing this, the first thing you can do is to call efficient commercial recovery team for Android data recovery process for recovering all the lost data like photos etc from your previously locked Android device. Many users have corroborated and conformed to the efficiency of the SysTools team in this regard; and in fact to be one of the leading companies in this recovery industry with sturdy solutions and powerful recovery options. The team can help you get back lost data including songs, videos, photos, contacts and text messages from your Android phone even when that is lost. Deep scanning feature of their tools effectively track all lost as well as deleted phone data. Calling the experts means half the battle won for any user suffering from the plight of losing critical data due to phone lock. 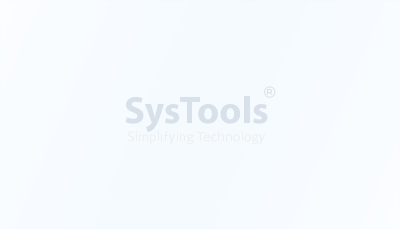 Speed Detecting Camera Ahead! – Get Warning Notification in Phone 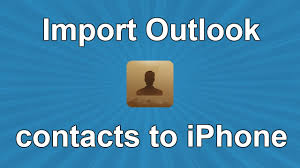 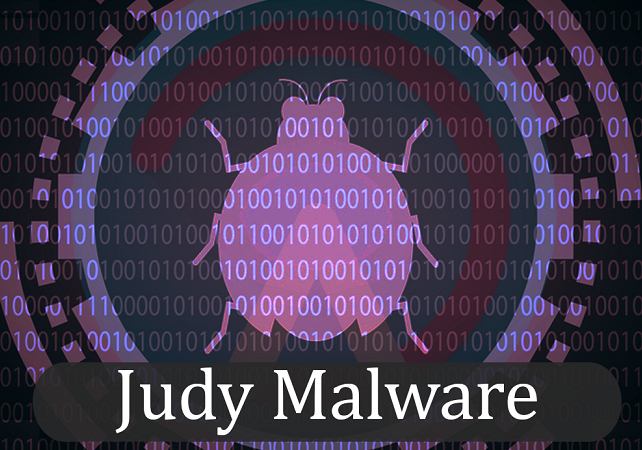 Judy Malware Protection – How to Secure From Harmful Malware Attack 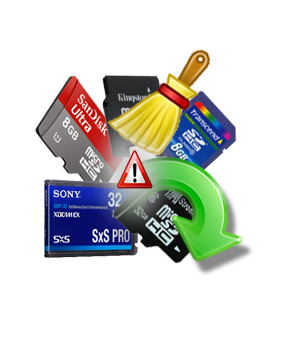